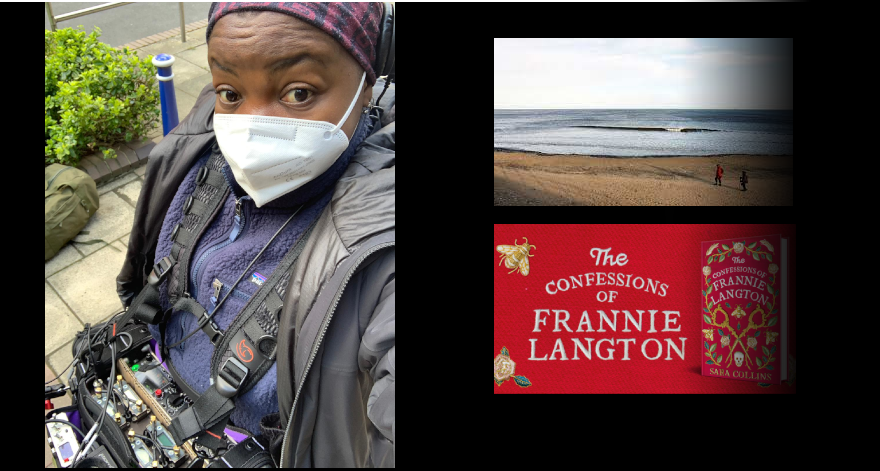 A synopsis of the series shares: “The drama will focus on how Anne Darwin became complicit in her husband’s deception as she started to convince the world, their family and friends, the police and insurance companies, that he had gone missing in 2002 whilst canoeing off the coast of Seaton Carew in Cleveland, where the couple owned two large houses with panoramic views of the sea.

The deception was to take its toll on Anne who lied to their sons, Mark and Anthony, for five years whilst her husband, in the early days of the fraud, secretly lived in a bedsit next door to the home he shared with Anne.

The Thief, His Wife and the Canoe is based upon the unpublished manuscript written by journalist David Leigh who was the first journalist to track down Anne as she was on the verge of setting up a new life in Panama. 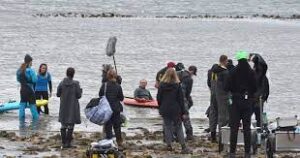 Next for Jen will be ‘The Confessions of Frannie Langton’.

The British production company, which is run by Greg Brenman and Roanna Benn, has optioned Sara Collins’ novel. The book is published this month by Viking in the UK and HarperCollins acquired the U.S. rights for a May publication.

The book is being adapted by the author as a mini-series after Drama Republic acquired rights from Jonathan Sissons at Peters Fraser & Dunlop (PFD).

The Confessions of Frannie Langton explores the beautiful and haunting tale about one woman’s fight to tell her story. The book is set in early 19th-century London with the plot following heroine, Frannie, a slave-turned-servant who travels with her owner from a Jamaican plantation to 1800s London, where she finds herself accused of the brutal murder of her master and mistress. Collins, who is of Jamaican descent, was a lawyer for 17 years before deciding to fulfill her dream of becoming a writer. 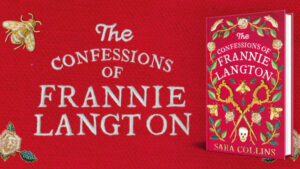 To see Jen’s profile and CV, the link is below: